Celebrating 65 years as a community

Being online has helped us all stay connected during the pandemic. So our 65th anniversary Zoom celebration was a fitting end to a most unusual year.

The virtual event in December was a chance to acknowledge the fantastic achievements of the people we support, and celebrate their success together – as a community.

Royston, who lives at Delrow Community, received a Citizenship award. He’s been delivering shopping to his neighbours during lockdown while they couldn’t get out to the shops.

Being part of the community

‘There are other people at Delrow who deserve the award just as much as me,’ says Royston. ‘So it meant a lot to me. My friend Karen wrote me a lovely letter after I got the award to say she was proud of me.’ 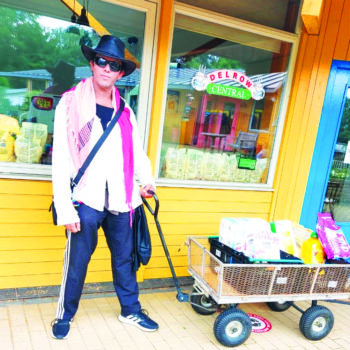 The housemates at Martin House, Botton Village, were also celebrating after receiving highly commended awards for their creative skills, determination and positive attitude. And Emily from our St Albans Community received an award for her poetry and YouTube channel.

‘When they said my name I was so shocked!’ says Emily.

Chief Executive, Huw John, summed up the evening by saying ‘These awards are testament to the energy and passion shown every day by the people who are part of our communities – thank you to everyone who makes our charity so special!’ 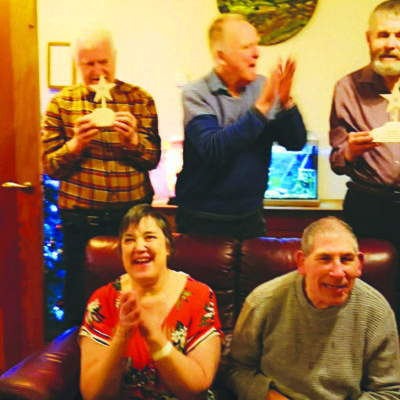