Home How we work Our stories Edward’s moving ‘Downtown’!

Edward is looking forward to settling into his new home. He’ll soon be moving to one of our brand new flats in Stourbridge.

‘I’ve been to visit the new flats, and they look great,’ says Edward. ‘They’re walking distance from the town centre, and they’re modern and stylish – I’m going to feel like I’m living in a New York City apartment!’

With a little help from our friends

Thanks to the generosity of our supporters, we’ve converted our former Cockleshell pottery café and offices into six self-contained flats. The flats all have accessible walk-in showers, and two have additional accessibility features such as adjustable kitchen counters, so that people with physical disabilities can cook for themselves. 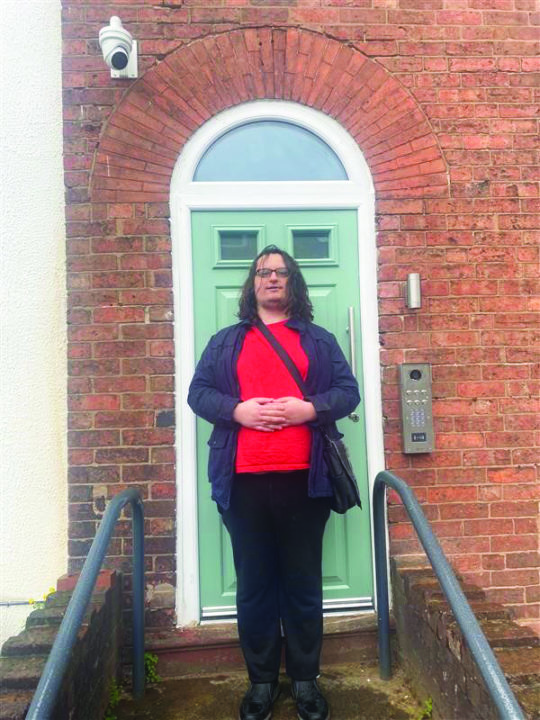 Edward and his new home

There’s office and sleeping space for staff to be on hand during the day and overnight, meaning the new flats will blend greater independence with the right level of support.

A step towards independence

‘I’ve been living in a shared house with three other people for the last few years,’ Edward explains. ‘But I’m ready to be more independent. In my own place, I’ll be able to have my own cleaning routines, decorate how I like and listen to my favourite music!’ 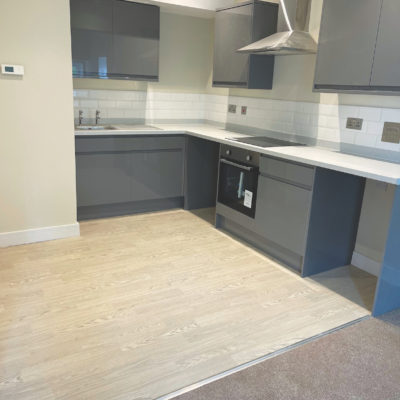