Home News Chris Cook steps down from Board of Trustees

Chris Cook steps down from Board of Trustees

One of our longest serving Trustees, Chris Cook, has stepped down from our Board of Trustees.

Chris’s wise counsel and obvious qualification to give the long view will be much missed, as will his voice reading out a Steiner Verse at the start of each Board meeting.

Chris Cook spoke of his retirement:

I’m looking forward to my “retirement” but leave Camphill Village Trust confident that the board of trustees and management team are now well prepared and committed to taking the charity forward into the next stage of its development. I intend to keep in touch as much as I can and wish everybody in the charity my thanks and best wishes for the future.

This was a planned retirement, and the vacancy created will be filled by Nigel Harley, who will stand for formal election at our next AGM. 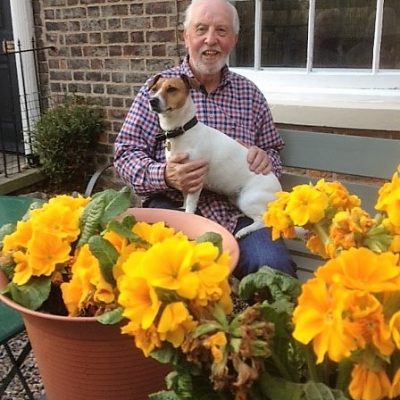