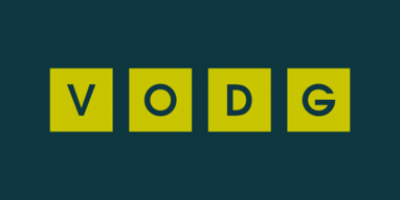 Over 100 social care sector organisations have come together to unite and sign an open letter to the Minister of State for Social Care, Caroline Dinenage MP, and Parliamentary Under-Secretary of State for Health (Lords), Baroness Blackwood seeking clarification and change on concerning aspects of the Mental Capacity (Amendment) Bill. All firmly believe that the Bill will adversely affect the rights of people who rely on care and support services.

The letter brings together organisations that support older and disabled people, charities, providers from across the independent and voluntary sector, as well as national trade bodies. This representation is significant, and the first of its kind for this Bill, in terms of its breadth and reach across the entire social care sector.

The letter puts on public record serious concerns about the content, progress and passage of the Mental Capacity (Amendment) Bill. The letter follows an attempt by the Minister of Care to clarify the government’s position in a letter dated 30 January in which she welcomes a single discussion with Inclusion London. But sector leaders are unconvinced and standing firm in renewing calls for the Bill to be paused.

Dr Rhidian Hughes chief executive of the Voluntary Organisations Disability Group (VODG) says these amendments to legislation are a critical change in law for human liberty and should not be undertaken lightly, nor in the interests of saving money.

“It is not fair that over 125,000 people are being deprived of their liberty through a failing system. There is no question that mental capacity legislation requires significant improvement. But government should not be airbrushing existing safeguards away with these entirely unfit proposals which only seem to be designed to save money. We are calling for the passage of the Bill to be paused to allow time for Government and members of the Committee to genuinely work with the sector to get this legislation right.”

“We are extremely troubled to note that the Bill Committee has simply rubber stamped these ill-considered changes. They are designed to save money and will inevitably result in a botched system of protection, depriving vulnerable people who lack mental capacity with dementia, mental health needs, learning disabilities, brain injuries and others of their liberty, without appropriate safeguards.”

“Given the rare unanimity across the health and social care sector and disabled people’s organisations we urge the Government to delay the Bill and look again at its provisions. It is better to have a co-produced piece of legislation that works for everyone than rush through a new law that, in its current form, will seriously undermine the human rights of disabled people.”

All those who have signed this letter believe that the reforms in the current guise pose a real threat to the human rights of those requiring the greatest support in life, and call on the Government to:

The full text of the letter can be accessed here. 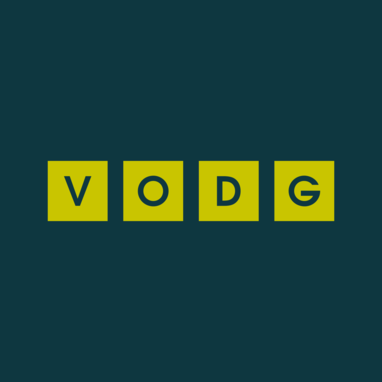