Home News From Croft Community to the Coast 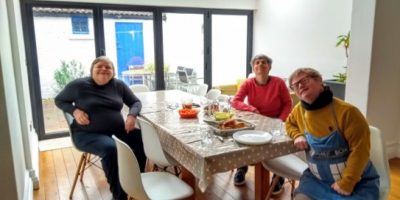 From Croft Community to the Coast

In March 2019, we launched our appeal to raise funds for Croft House in Malton. Croft House is where the Croft Community was founded in 1976. The converted farmhouse stands at the top of a short slope, overlooking the rest of the community is home to six people, who come and go between workshops and trips into Malton, a short walk away.

Croft House was already an old house when it first became part of Camphill Village Trust, 40 years ago. We’ve redecorated several times over the years, however, it’s been a long time since any major work was done.

The heart of the community

With the generous support of our friends, we wanted to invest in Croft House and you made that happen. The work to make sure the building matches the support, for the people who live there now and in years to come, is now underway.

A trip to the seaside

Whilst the work is taking place on Croft House, it’s not a safe environment for our community members to live in – so they’ve packed their bags and gone on a short-break to Scarborough! For some of our community members, this is the first holiday they have had in some time. 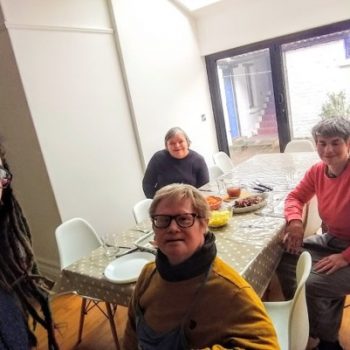 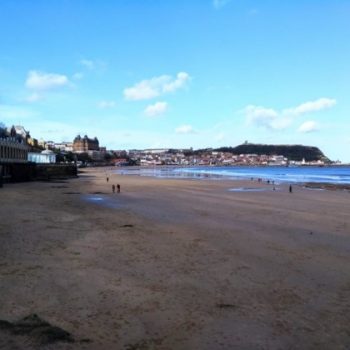 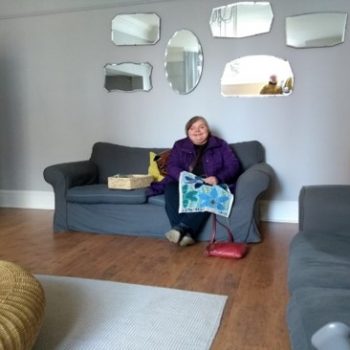 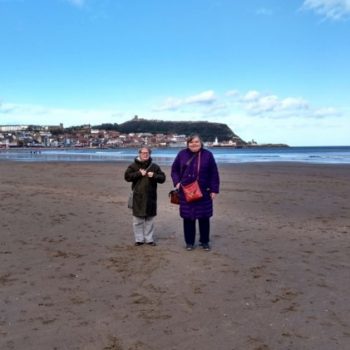 The Croft House residents have found plenty to do on their trip so far, including;

Team Leader, Trace Rainbow is staying with the community members throughout their time in Scarborough. She explains that the group still have a lot of activities planned.

‘We’ve been out for a couple of meals during our stay. We’re also arranging tickets to see the show ‘Rock and Roll Revolution’ at Scarborough Spa. We’ve trips planned to visit the Italian Gardens, a walk to the lighthouse, and days out to Ravenscar, Whitby and Filey during our stay.’ 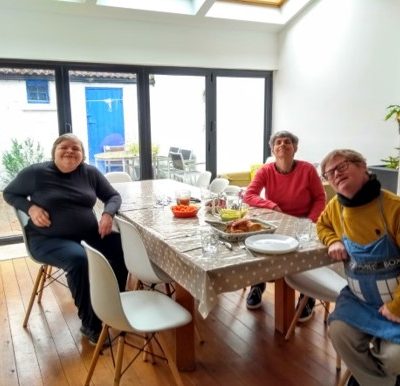