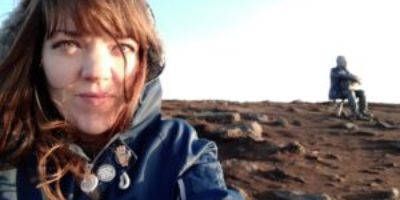 Debbie John from Community Catalysts reflects on her last two years working alongside the Trust at Botton Village.

The project increased local awareness about Botton Village and the Trust and created long-lasting partnerships between local organisations such as local schools and community groups.

In January 2019 I moved to the North York Moors to take on the role of Community Connector with Camphill Village Trust at Botton Village. Founded in 1955, Botton Village offers supported living and day opportunities to adults with learning disabilities and other special needs.

It was not only a new job I was starting, it was also a huge change for me personally. I had lived 18 years previously in Manchester and had never lived in a rural community. I took on the job as I felt so passionately about the role and the project, and was familiar with Camphill Village Trust and felt I could really flourish in the Community Connector role. I moved alone, knowing nobody.

I moved to Castleton, a small village about three miles away from Botton itself. The week I arrived there was heavy snow, meaning I was immediately aware of the first challenges of living somewhere rurally isolated, the impact of extreme weather. My rented house was not connected to mains gas, yet another issue faced by many in rural areas, and canisters had to be purchased from a local man who, it seems, delivered in all weathers. He came to deliver mine in heavy snowfall and I was immediately struck by the sense of community, and of people looking after each other and this was before I had even started my job at Botton Village. 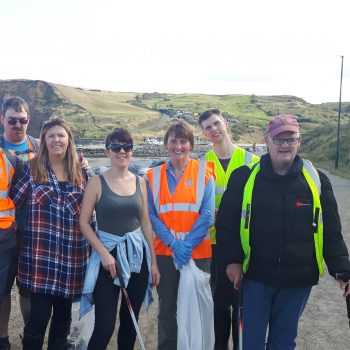 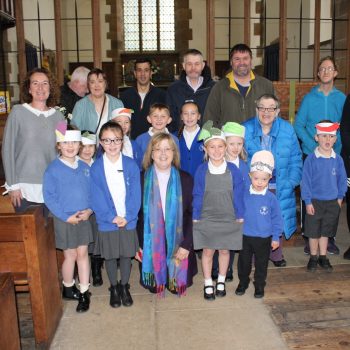 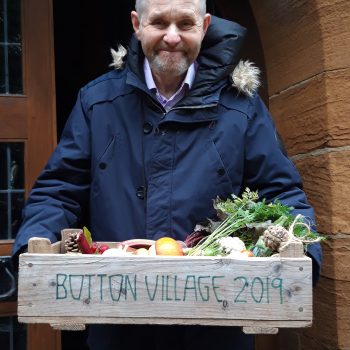 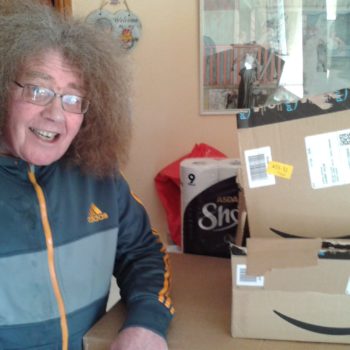 My first couple of weeks in the new role were spent understanding Botton Village, it’s history, how it worked currently and getting to know people who lived and worked there. It took me some time to be able to find my way around because it’s an expansive village, covering 750 acres. I was struck immediately by the fantastic buildings and spaces, such as the Joan of Arc hall, and of what a great resource these were. I was also struck by how talented and hospitable people who lived and worked at Botton were. There were talented weavers, knitters, gardeners, historians and poets, to name but a few.

In no other role previously, has my work role enabled me to make so many friends. As I began getting to know the area, and inviting people with a passion for the community to join the Community Champions group, I began to make personal connections too, as well as work ones. People were so welcoming, inviting me to music events, social gatherings and outings (pre-lockdown!). I have never had such welcoming neighbours, and have never felt so comfortable walking into a pub alone and having generous-spirited people to talk to immediately.

I quickly established the Community Champions group, with participants from within Botton Village itself, as well as a range of external partners from across the Esk Valley. The purpose of the group was to explore local issues and to co-produce solutions. As soon as the Community Champions group was established early in 2019, they began local area research. Overall, there were 188 surveys completed across the local area which identified the following key issues: Loneliness and isolation, transport, lack of local amenities, lack of local activities, accessibility and environmental issues. The surveys also helped to identify some local views about Botton itself and what people knew about it and about the available resources.

The Community Champions responded to local need using an asset-based approach to match their own skills, abilities and resources to local need. The ideas were in relation to the key themes that emerged during the research. Some examples (pre-lockdown) included;

A wealth of positive partnerships were established and remain ongoing. This started with the Community Champions but has grown exponentially. I worked in partnership with North Yorkshire Stronger Communities and the National Parks to bring all partners together for the Esk Valley Together events. An in-person event was held in November 2019 and an online event in July 2020 which was attended by approximately 80 partners. The partnership with North Yorkshire Stronger Communities was key, with them describing Camphill Village Trust as an ‘anchor organisation’ in the Esk Valley.

Local awareness of Botton has increased as a result of the project, not only from the Esk Valley events and positive press coverage, but also because from the outset of the project, I invited many partners to visit Botton and look for ways to work together. This included visits from local schools, Women’s Institutes (WI’s) and interest groups such as local walkers.

Many of the examples mentioned previously took place before lockdown in March 2020. However, community connection continued virtually. Camphill Village Trust were quick to respond in terms of bringing activities online. Since April they have been delivering Zoom sessions, co-produced with people supported across all communities, and these have also been made available to external partners to benefit from, both live and also on the Camphill Village Trust website as part of Opportunity TV.

Developments within Botton Village centre have continued too, despite lockdown, with the establishment of a new Post Office and ATM machine, as well as improvements to the Village Store. 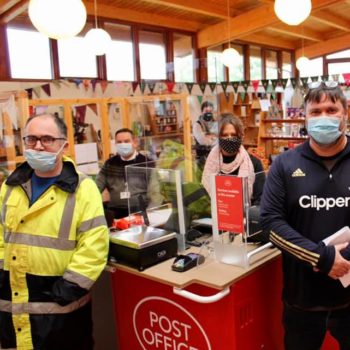 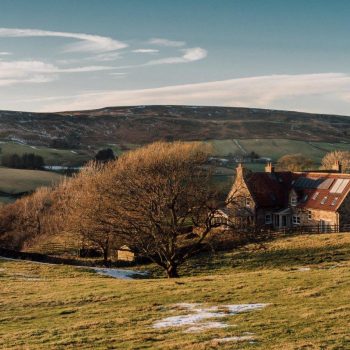 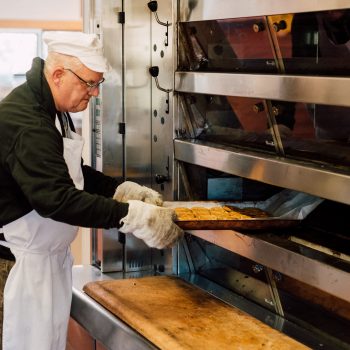 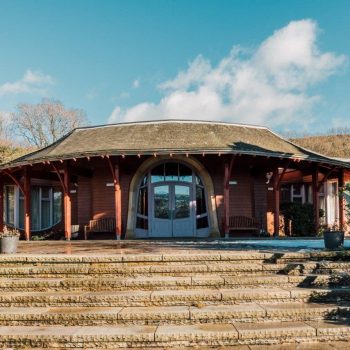 Although I was employed on a two-year project, Camphill Village Trust are keen to ensure that Community Connection becomes business as usual across all communities. In order to achieve this, a new role has been established, merging Community Connection and Co-Production. The Community Champions group will continue at Botton Village, and will be led by Colin Buck, who is already co-delivering alongside Adam who lives at Botton.

For me personally, I was so sad to leave the Esk Valley. I have made life-long friends as a result of the project, and the community spirit of the area is unrivalled by anywhere else that I have lived and worked. I am so glad that Camphill Village Trust remain committed to community connection and Co-Production, and long may it continue.

If you would like to be part of the Community Champions group or future Esk Valley Together events, please contact Colin.Buck@cvt.org.uk 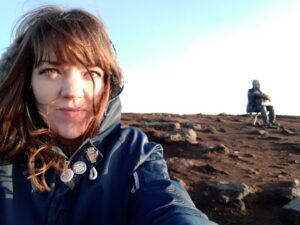