Community members at Botton Village are getting their first taste of martial arts. Support Worker Chris, who teaches karate in nearby Whitby, has helped people living in the village to set up their own karate club.

The club meets at Joan of Arc Hall for two hours every Saturday morning. 14 community members have already signed up, along with some support staff too.

Karate is a chance to build fitness, as well as helping with balance and co-ordination. Chris knows that some adaptations will be needed to make sure that the karate club is accessible for people with disabilities.

“We’re catering for everyone’s ability,” says Chris. “For example, we can work with people who use wheelchairs, by focusing on upper body strength. We want everyone to be able to join in, and progress at their own pace.”

Federico explains why the karate club is a good idea:

“I’ve always wanted to learn karate but teachers at other classes are too fast. They don’t give you time to learn. Learning here is better!” 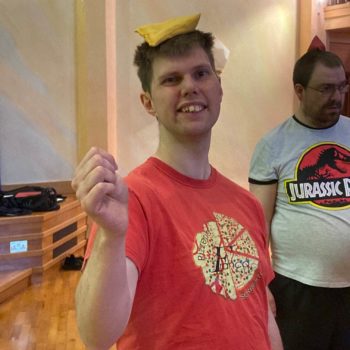 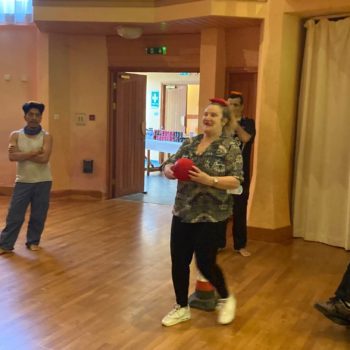 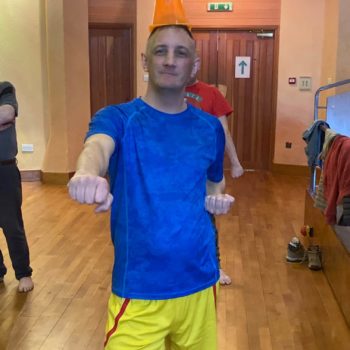 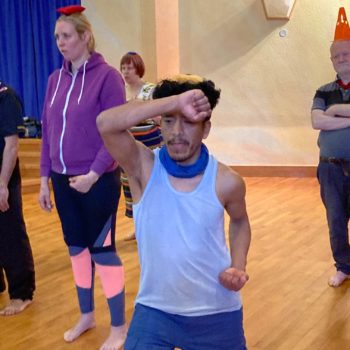 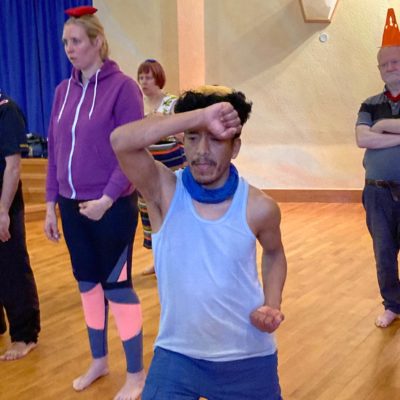